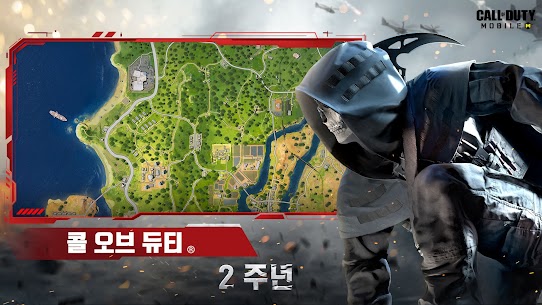 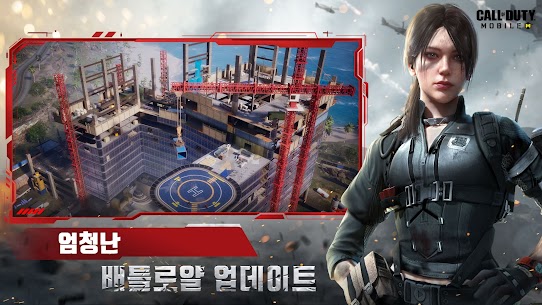 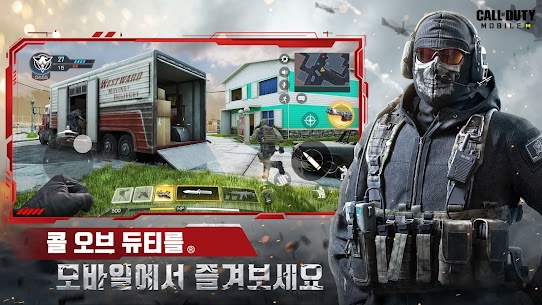 Season 8: Celebrate the exciting new year of Call of Duty: Mobile on its second anniversary! New base weapons, new maps and new modes! Plus, get new rewards from the 2nd Anniversary Celebration Event.

Celebrate the greatest celebration of all time with Call of Duty: Mobile!

Get the M13 assault rifle with a very high rate of fire and good headshot count, and the R9-0 shotgun with a large magazine capacity and fast fire rate of two barrels before the pump is loaded!

Visual improvements have been made to the crash map, including several graphics and performance optimizations. Play with your friends and have fun!

Blackout has been released. You can now enjoy the classic Battle Royale maps from Black Ops 4 on COD: Mobile!

More improvements and optimizations in the 12.0 update. 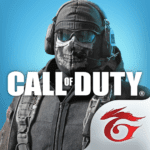 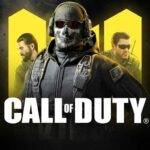 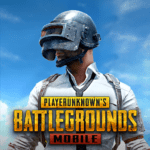 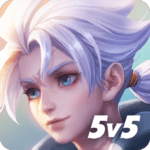 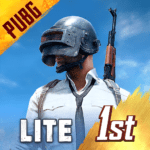